Common Tech Sector Diversity Hiring Challenges (And How to Overcome Them) 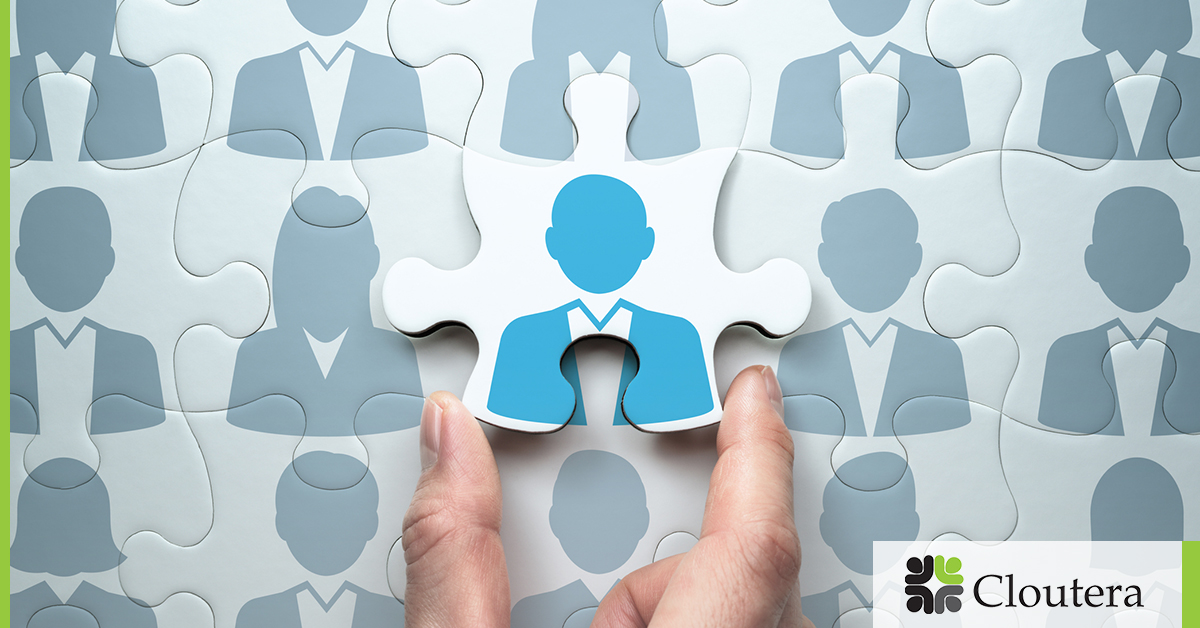 Diversity is a well-known issue in the tech sector. Generally, women and many minorities aren’t well represented, particularly in the management ranks. Even though 69% of executives believe that diversity and inclusion are important issues, 78% of talent leaders want to tackle this hiring issue head-on, and 66% of companies have strategies in place to increase diversity, many organizations continue to struggle to make meaningful headway.

For example, approximately 93% of developers identify themselves as men, showcasing the breadth of gender disparity in that field. Considering that 67% of job seekers – both passive and active – say that diversity is an important factor when evaluating whether to pursue a role, it’s clear that companies that overcome diversity hiring challenges and create a diverse and inclusive workforce have an edge.

Luckily, by embracing the right mindset and strategy, it is possible to make headway. Here is a look at common tech sector diversity hiring challenges and what you can do to overcome them.

If your company is struggling to find diverse candidates, then rethinking your current candidate screening strategy is essential. After all, repeating the processes used in the past won’t yield different results, so reevaluating your approach is a necessary step towards increased diversity and inclusion.

For example, considering candidates who completed their education at non-elite schools or who used a non-traditional route to acquire their skills, such as completing a reputable bootcamp, can broaden your hiring horizons. Similarly, not favoring candidates who have prior experience at big-name companies may open your eyes to top contenders you would otherwise overlook.

Certain choices deeper in the hiring process, particularly the interview phase, can also harm diversity hiring goals. If you ask candidates to answer theoretical questions during the interview, you may eliminate applicants simply because they weren’t prepared to answer questions based on non-real-world scenarios. Often, these questions do little to gauge how well a candidate would perform when handling typical day-to-day tasks, causing some to be eliminated from contention simply because they didn’t know how to approach an odd, highly unexpected request.

A vacancy announcement serves as an introduction. It gives candidates insight into your organization, and they use their assessments to determine whether or not they should apply.

At times, the language you use may hint at your level of diversity or inclusiveness or give an impression about your stance in those areas. It’s possible your word choice makes it appear as if your company has preferences or opinions about specific genders or other demographic qualifiers, even if that isn’t actually the case.

For example, gender-specific or gender-coded terminology may make it appear that you prefer men over women or vice versa. If you refer to your ideal candidate in the job ad as “he,” you give the impression your preferred applicant is male. Certain masculine-sounding language can have a similar impact, such as describing your perfect applicant as a “rock star” or describing your company as a “high-performance culture” or “ruthless.”

Terms like “ninja” or “guru” may also be interpreted as masculine. Plus, some may view them as culturally insensitive, something that can harm diversity initiatives.

On average, a man will apply to a position if he meets at least 60% of the listed must-haves. In contrast, most women won’t apply unless they have 100% of what is listed, even if they are fairly certain they could excel in the role.

Essentially, an extensive must-have list could harm a gender diversity initiative from the start. Since fewer women would apply in the first place, even fewer female candidates end up considered.

Insufficient Buy-In From the Top

Many companies embraced diversity and inclusion publicly, aiming to appease customers and professionals who learned about challenges within the organization. However, in some cases, leaders believed simply stating their intention to consider diversity as enough, insisting these statements are meaningful progress in their own right.

In reality, some company leaders never bought into the notion that change was a necessity or additional steps needed to be completed for the situation to improve. When coupled with the fact that most businesses favor fast hiring, particularly in the competitive tech sector, most organizations aren’t willing or able to dedicate the time and attention necessary to create real change.

Ultimately, company leaders must view diversity and inclusion as priorities that are worth investing in, aligning objectives and expectations with those goals. Without buy-in, change will continue to be slow-going, or may not happen at all.

However, by following the tips above, it is possible to overcome many common tech sector diversity hiring challenges. If you’d like to learn more, the team at Cloutera can help. Contact us to discuss your questions with one of our recruitment specialists today and see how our diversity and inclusion expertise can benefit you.