Common Recruiting Biases That Could Cost You Top Talent 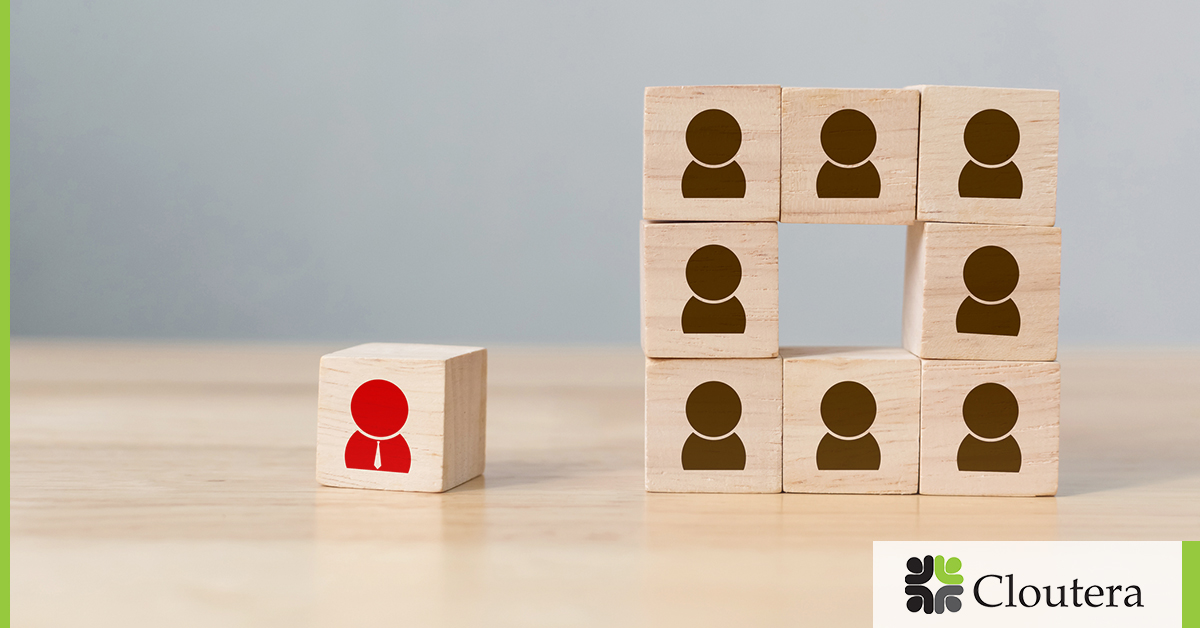 When you need to fill a vacant position, speed is often one of several priorities. On average, it takes 36 days to fill an open position. However, top talent is generally only on the market for ten days, and that can create a sense of urgency, leading to move as fast as possible to snag a candidate.

However, while working quickly is often wise, it also comes with drawbacks. You might not make the best decision if speed is of the utmost importance in your eyes, or bias may be more likely to creep its way into the process.

Both conscious and unconscious bias can cost you top talent. It could lead you to disregard an exceptional candidate without just cause or favor an applicant without a solid justification.

There are many forms of recruiting bias that are not as easily spotted as other variants. Often, recruiters are diligent about ensuring that they aren’t influenced by demographics (such as age, gender, or race) when choosing applicants. However, those aren’t the only forms of potential bias.

By learning to recognize other types of recruiting biases, you can take action to avoid them, leading to better results. Here’s a look at common recruiting biases and what you can do about them.

As a recruiter, your goal is to find an applicant that’s a great fit for the role. However, if you are meeting with several candidates, you might spend time comparing and contrasting them to each other, trying to determine if one if better than the other. This approach isn’t ideal, as it isn’t about finding a right-fit new hire. You might use factors that don’t apply to the job when making this kind of comparison, allowing biases to influence your final choice.

Instead, always make sure to consider how candidates align with the position, not each other. That way, you avoid this form of bias entirely.

The Impact of the First-Impression

A first impression can make a lasting impact. The issue is, if your initial assessment influences how you perceive the rest of the interview, you could miss out on top talent.

Often, this occurs when a recruiter assumes who a person is as a professional based on a single visual cue. For example, if you dislike the color of a candidate’s shirt, you might allow that negative feeling to set the tone for the entire interview, altering how you interpret their responses to your questions.

While you can’t help but react to the first impression, make sure that you also remain open-minded. That way, a single factor doesn’t cause you to view a candidate negatively when that isn’t justified.

The halo effect occurs when a recruiter lets a single positive trait to blind them to negatives. For instance, if you notice that the candidate is incredibly passionate about their profession and then overlook that they don’t possess a fundamental hard skill for the role you are looking to fill, that is a form of bias.

While you should note a candidate’s good qualities, strive to remain objective as well. Don’t let one high point override everything else, or you might not make a sound decision.

Essentially, the horn effect is the opposite of the halo effect. It occurs when one negative trait keeps you from seeing any of the positive and can have similar unfortunate consequences if you make hiring decisions based on that reasoning. Again, the remaining objective is essential to ensure you don’t exhibit this form of bias.

Making decisions about candidates because of their membership in a particular group is a form of bias, regardless of whether it does or doesn’t involve protected statuses. If you assume that an applicant has specific traits because they are a member of a group, that is stereotyping.

Overcoming this means letting go of any preconceived notions you may have about a candidate based on those associations with others. Once you do, you can see the person for who they are and not what you assume them to be.

At times, when a recruiter finds a candidate who reminds them strongly of themselves in any manner, they view them more favorably. The recruiter assumes that, since they are good at what they do, this person must be similarly capable.

Avoiding this form of bias means understanding that your success doesn’t guarantee theirs. Additionally, remaining objective moving forward is essential, ensuring you properly vet the candidate regardless of any perceived similarities.

Ultimately, all of the recruiting biases above can cost you top talent. They may lead you to make hiring decisions that aren’t based on a person’s capabilities, but other traits that you notice or perceive to be present. If you want to learn more about overcoming bias, the staff at Cloutera can help. Contact us to speak with a member of our skilled team today and see how our recruiting expertise can benefit you.